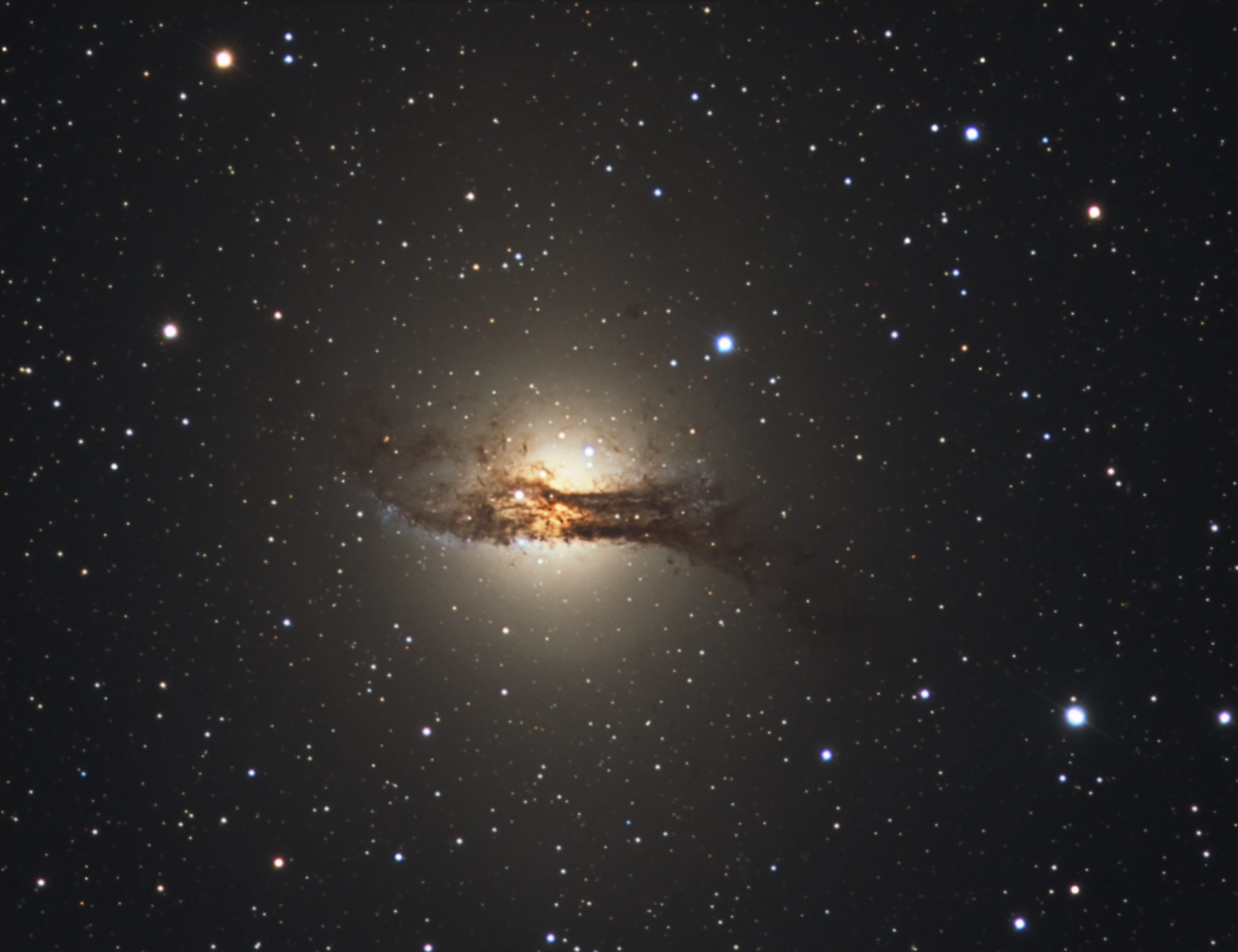 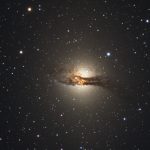 In this week’s dive into D&C 88, Jason and Nate examine the title, Lord of Sabaoth. Not Sabbath, Sabaoth. Next, they examine the phrase, alms of your prayers as a critical part of receiving the Second Comforter. Jason takes another look at light. This time, examining it’s life giving properties. Jason then looks at God as the Crown of Glory for the Celestial Kingdom.

Around this point, Nate sets Jason off on a tangent exploring Kolob and Greek Astronomy. When Nate asks why Sirius was such a bright star, Jason meant to say part of the reason was its proximity as it is closer than most stars to earth, but instead mistakenly said Sirius was the closest star too us. Getting back into the section, Jason and Nate explore law and order and the nature of resurrection and the various kingdoms.

D&C 88 teaches that us that light cleaveth to light. Jason and Nate explore this scripture in context of always being in motion. Nate points out, even as we tread water in a river, we float down stream.

A key part of this section is about obtaining the presence of God. As part of this, Jason dives into the verses about God being approachable and encouraging us to find him.

Finally, Jason and Nate talk about the admonition from God to learn all things.

This podcast is well described from a review of a listener:

Ever want to hang out with your old high school posse in the garage and talk about gospel insights?

Ever want to hear gospel stories no one else is talking about?

Ever want to hear tired gospel stories in a new light revitalizing your desire for study?

This is the podcast for you."

The Weekly Deep Dive is hosted by Jason Lloyd and Nate Pyfer. It focuses on the Come Follow Me discussions from the Church of Jesus Christ of Latter-Day Saints.Jason and Nate strive to bring a unique perspective to the discussion and talking points that are not traditionally part of the material to supplement the various discussions throughout the year.The views presented in the podcast are not endorsed nor sponsored by the Church of Jesus Christ of Latter-Day Saints. 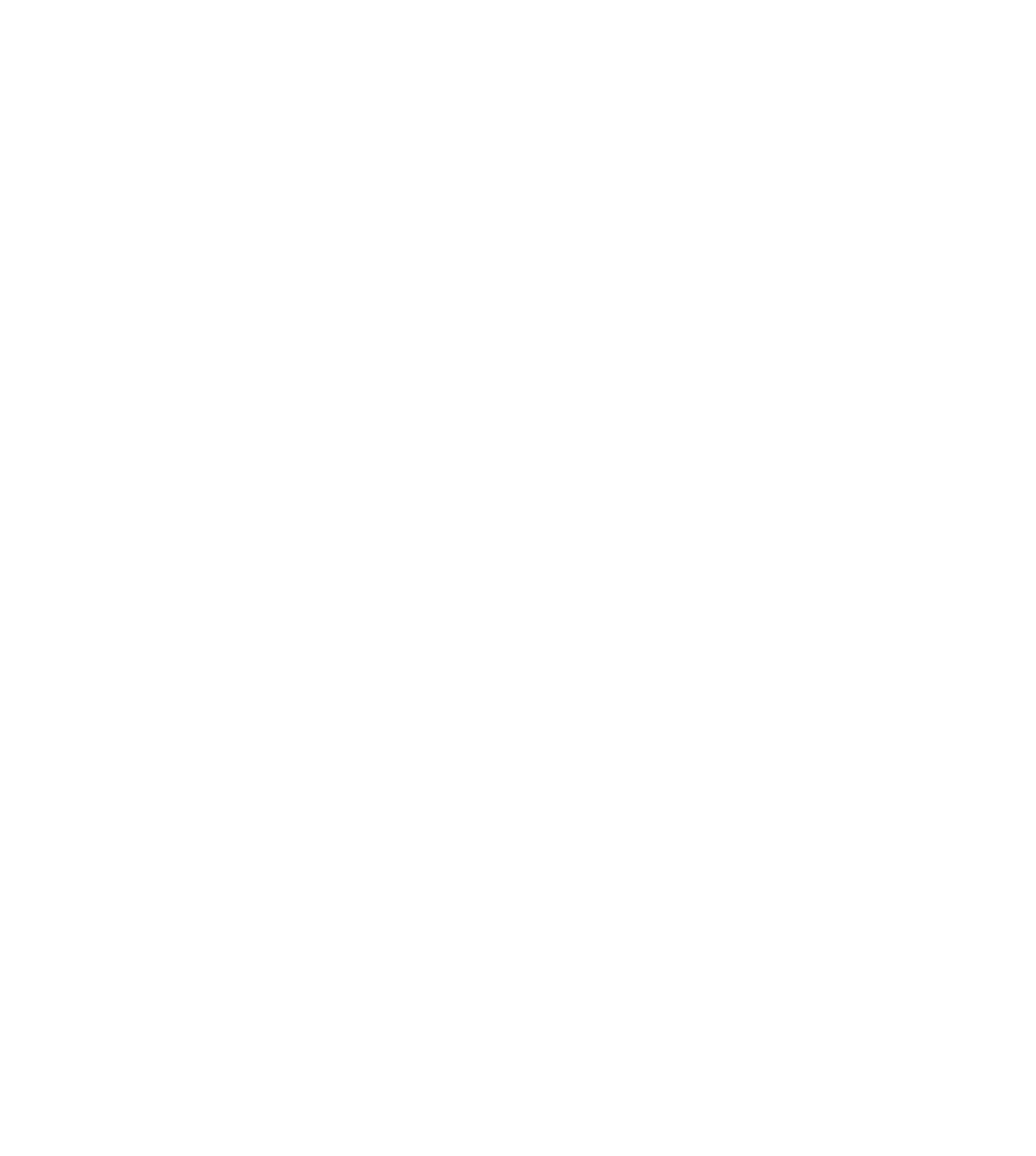 Website © Add on Education. All rights reserved.
Manage Cookie Consent
To provide the best experiences, we use technologies like cookies to store and/or access device information. Consenting to these technologies will allow us to process data such as browsing behavior or unique IDs on this site. Not consenting or withdrawing consent, may adversely affect certain features and functions.
Manage options Manage services Manage vendors Read more about these purposes
View preferences
{title} {title} {title}